At the end of March 2012, Orihuela’s San Isidro district renewed the murals painted in 1976 on the houses fronts by painters such asAzorín, Castejón, Arcadio Blasco, Genovésor Ibarrola, to mark the homageof the villages of Spain.

On March 30thand 31st, and April 1st2012, numerous artists once again painted the facades of the San Isidro district, and the historic cultural movement was revived.

The weekend had two elements. On one hand, the paintings and on the other a broader aspect that included conferences, workshops, projections, theatre shows, exhibitions, book launches and concerts and especially the concert of famed artists Manuel Gerena and PacoIbáñez.

The 2012 curators were Pepe Aledo and Pepe Rayos. Some painters who led the “cultural spring” of 1976 also took part that year, such as Pepe Azorín, Castejónor ArcadioBlasco, restoring and recuperating their own work. Numerous painters from Orihuela and from a provincial and national level took part, together with different associations, and high andprimary schools from Orihuela. More than 100 artists and collaborators took part in the painting of 43 facades that converted San Isidro in a true outdoor museum. 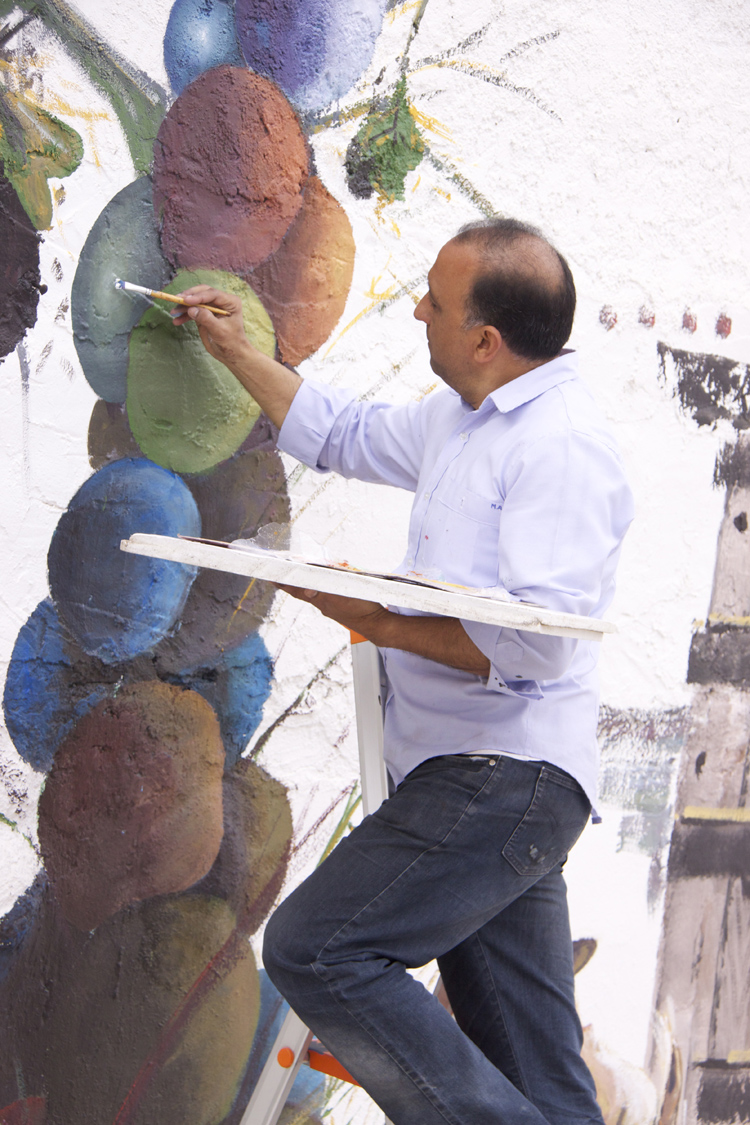 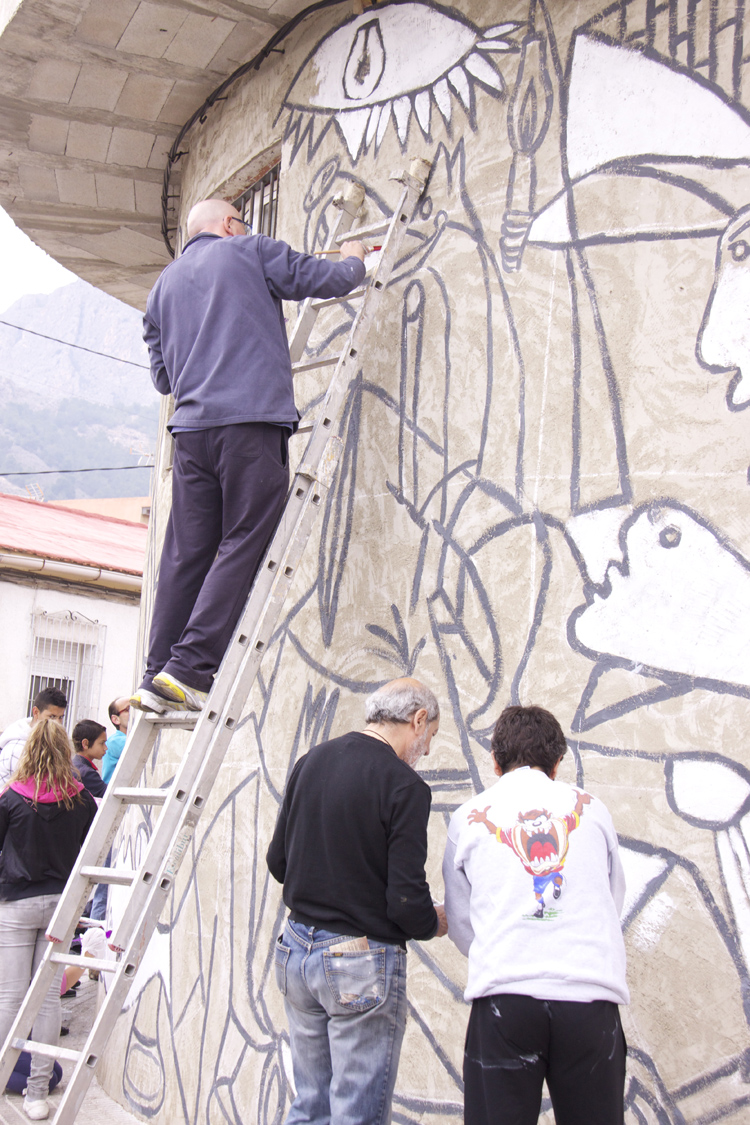 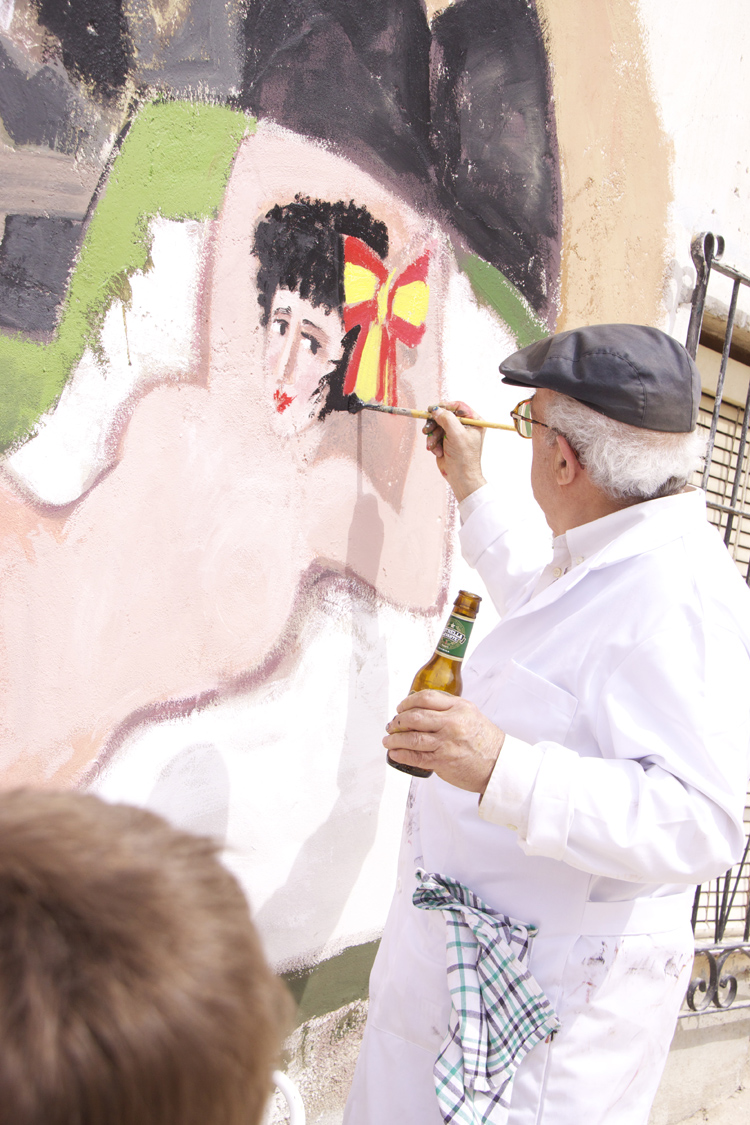 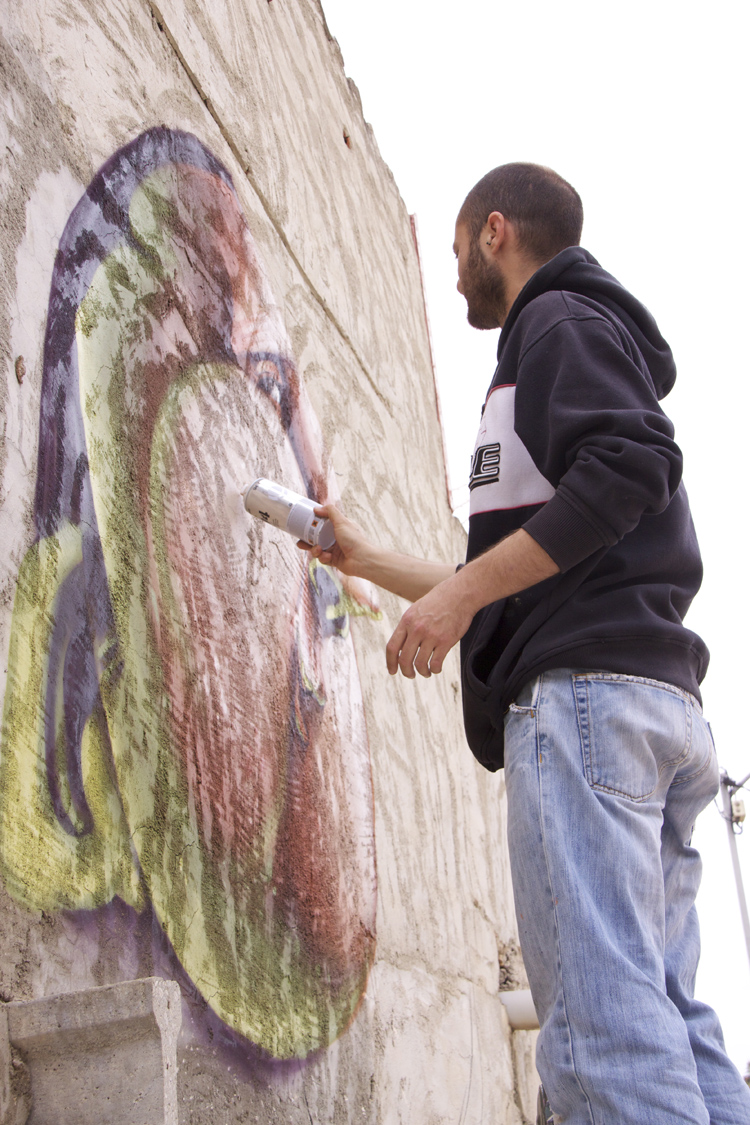 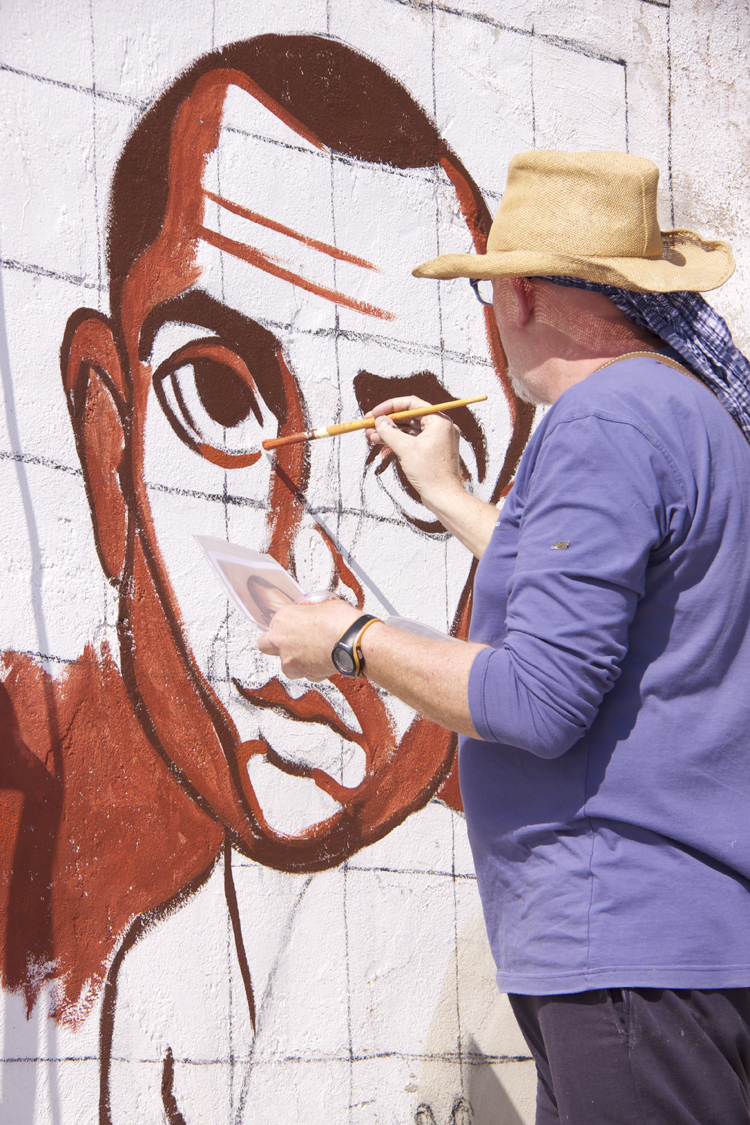 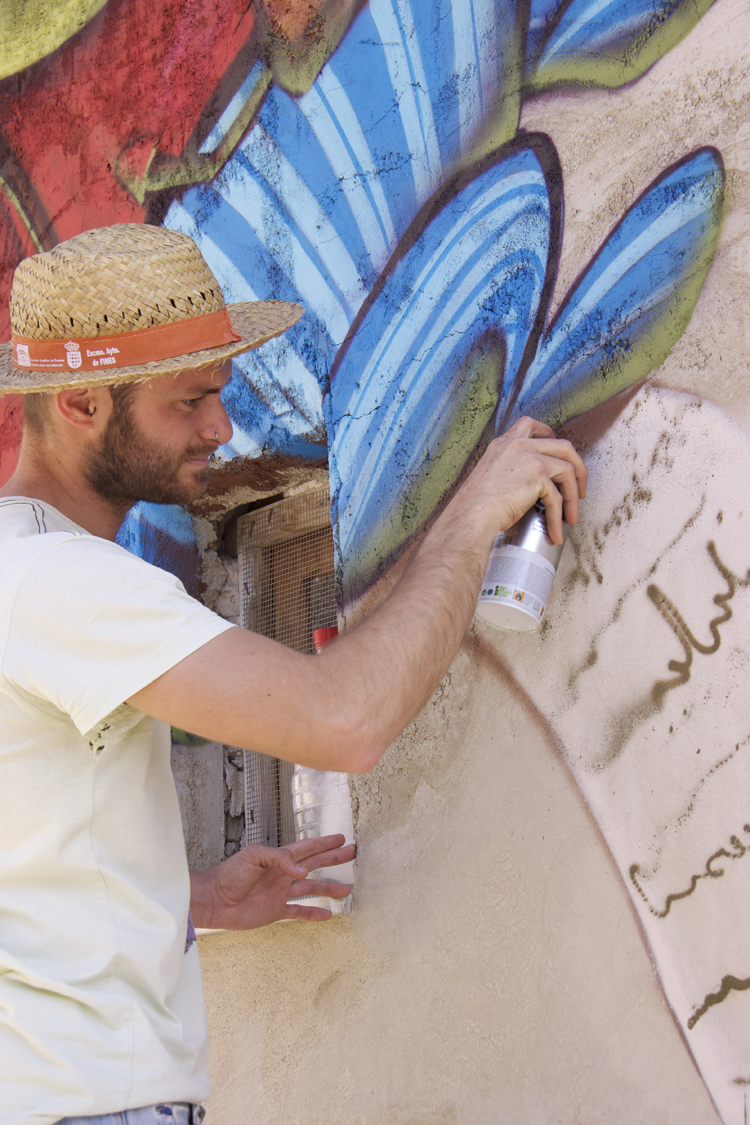 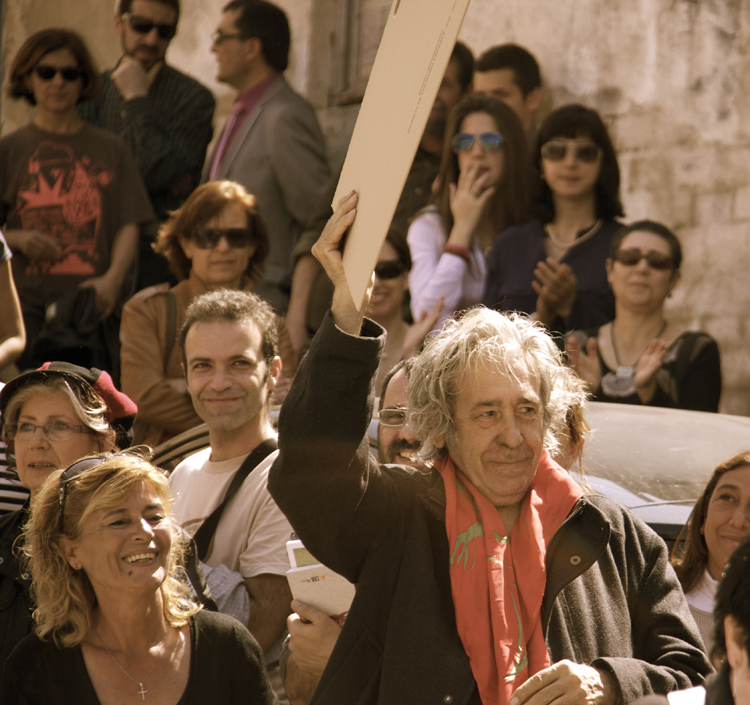 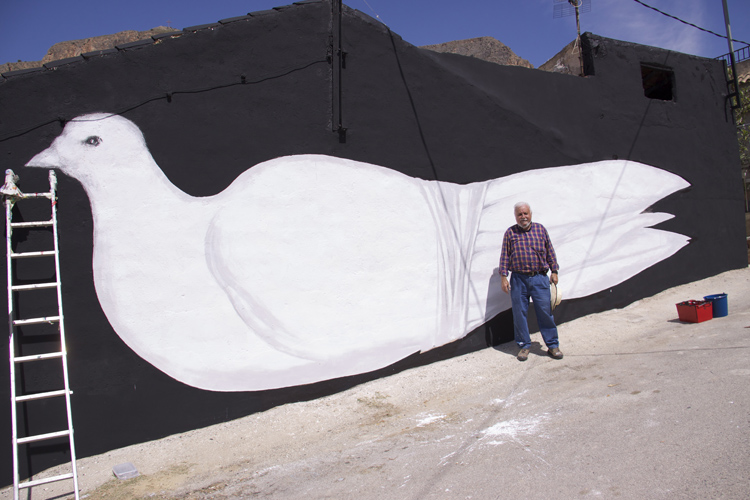