The second edition of the mural paintings in the San Isidro district took place during the spring of 2013. This time, 53 murals were painted on 32 facades.

Without doubt, this action showed that the San Isidro district had opened its doors and all the neighbours have seen a great number of visitorsinthe streets throughout theevent.

The San Isidro murals were fulfilling their main purposes for a second year in a row: to promote culture and local artists, to pay a heartfelt tribute to Miguel Hernández and to boost a district with important needs.

Kike Payá, the curator of this edition, designed and coordinated the painting of a collective mural, which shows a picture of Miguel Hernández made up of the names of the neighbours and attendees over that weekend in San Isidro. 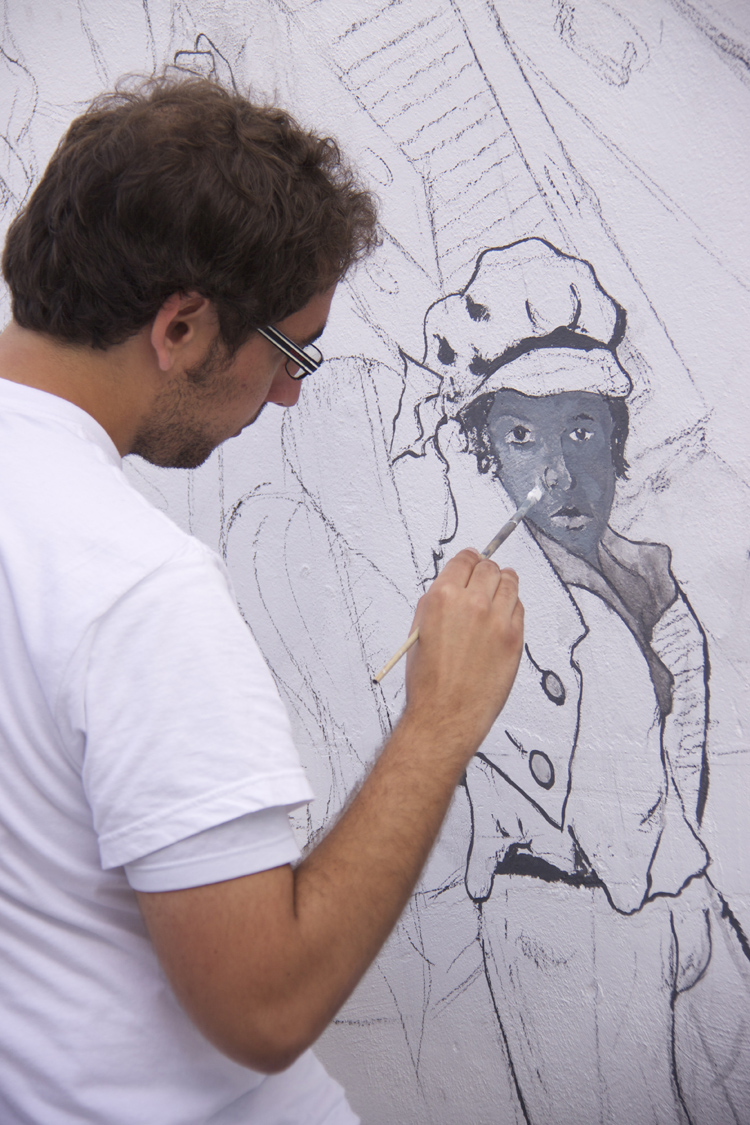 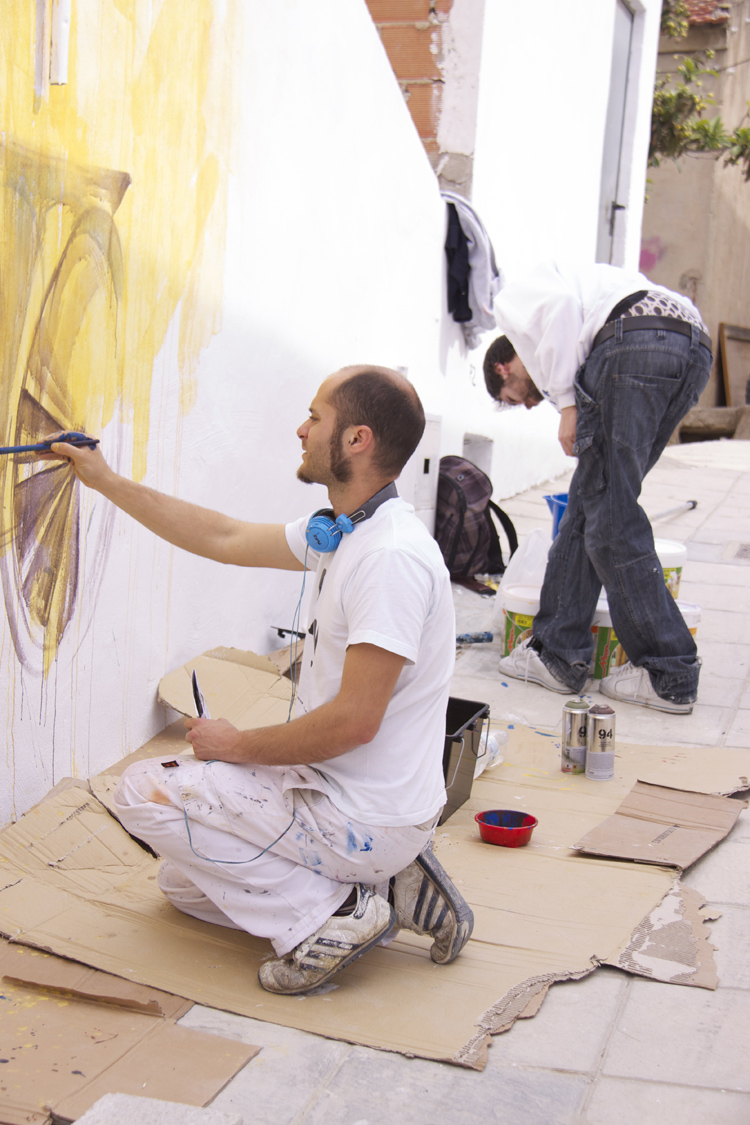 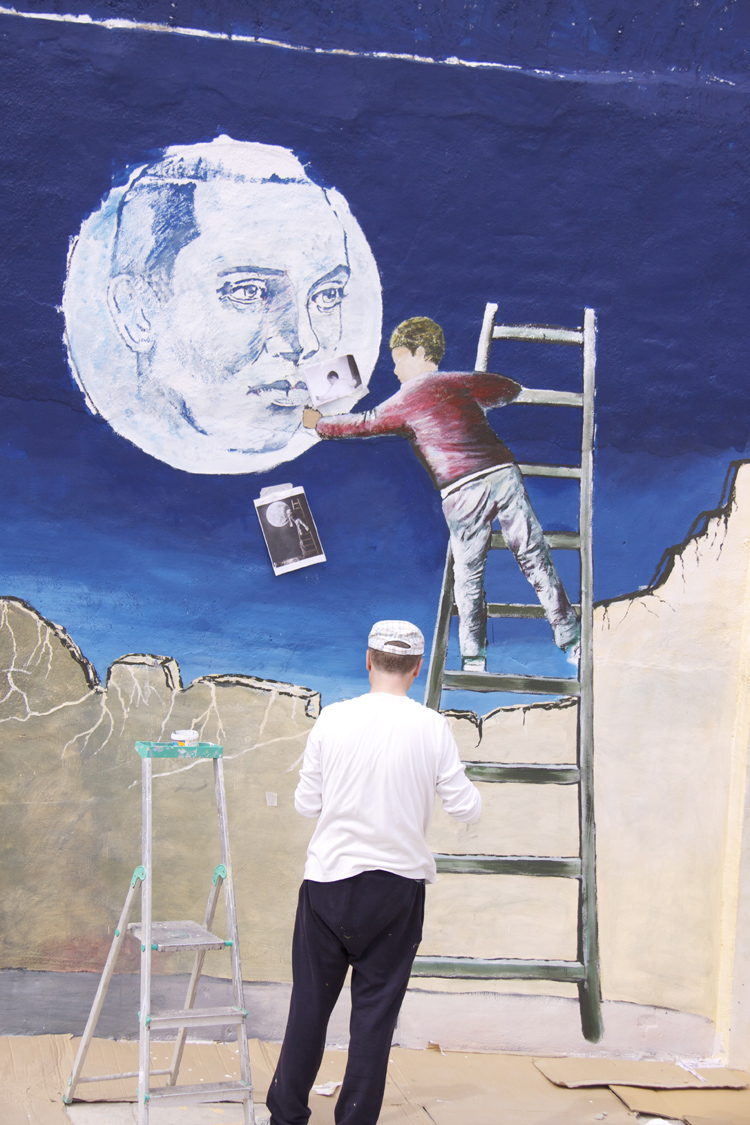 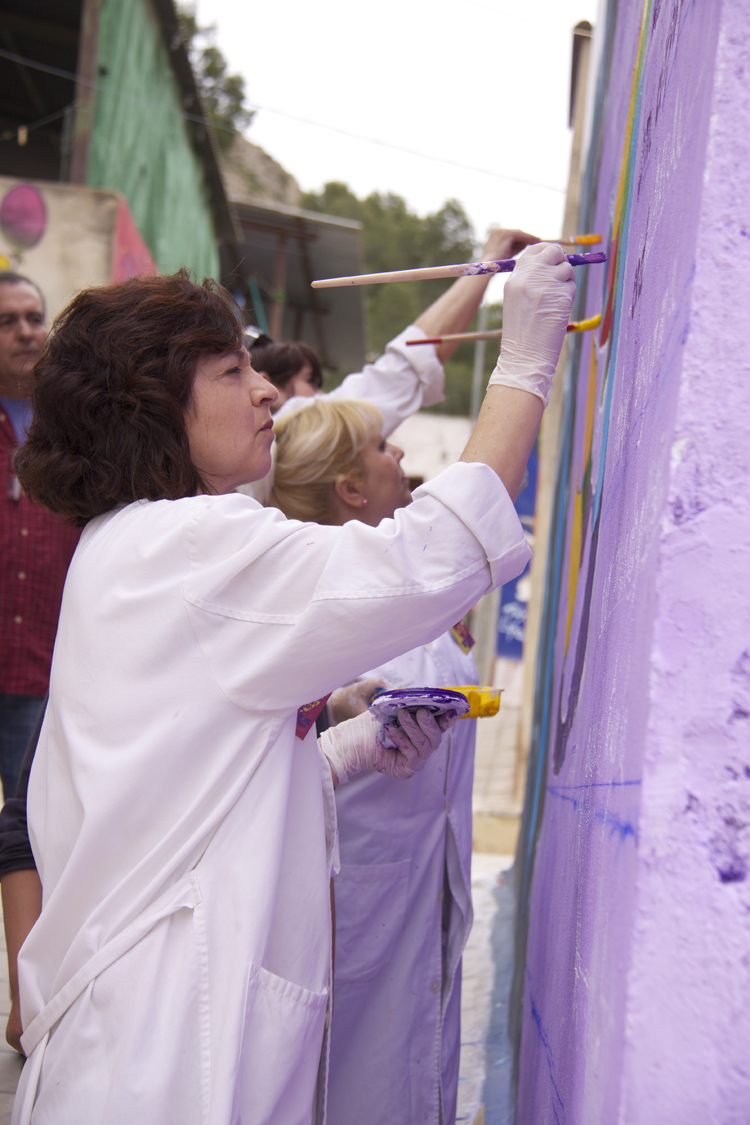 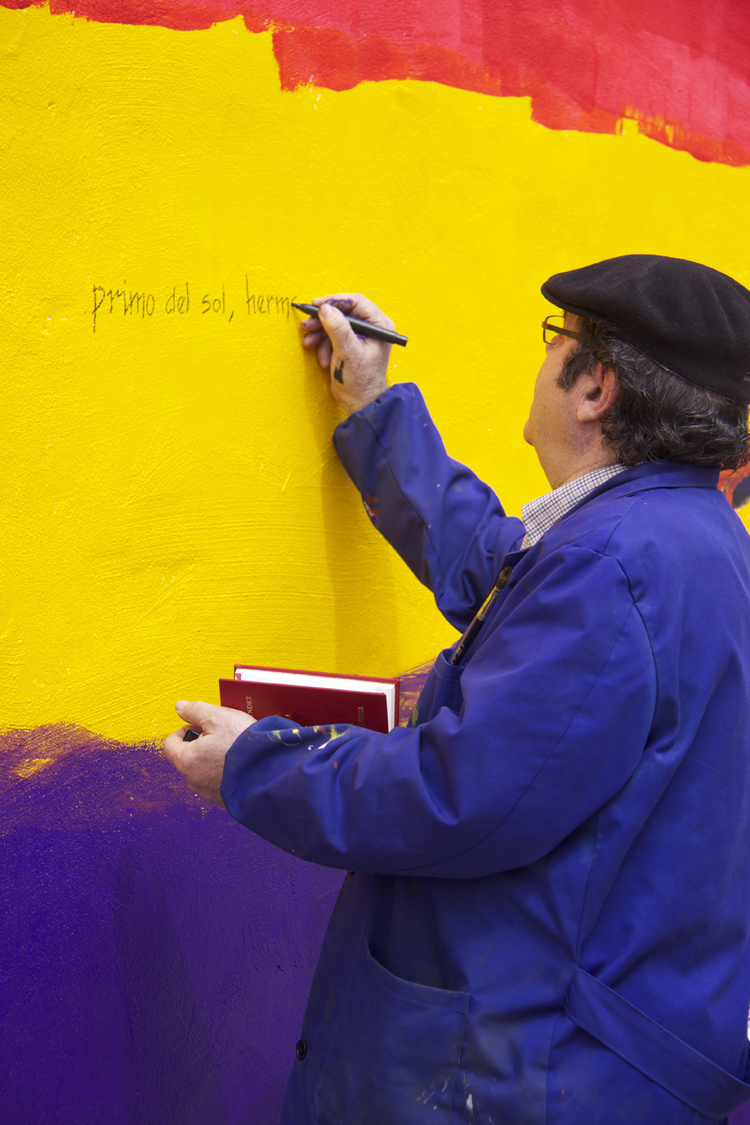 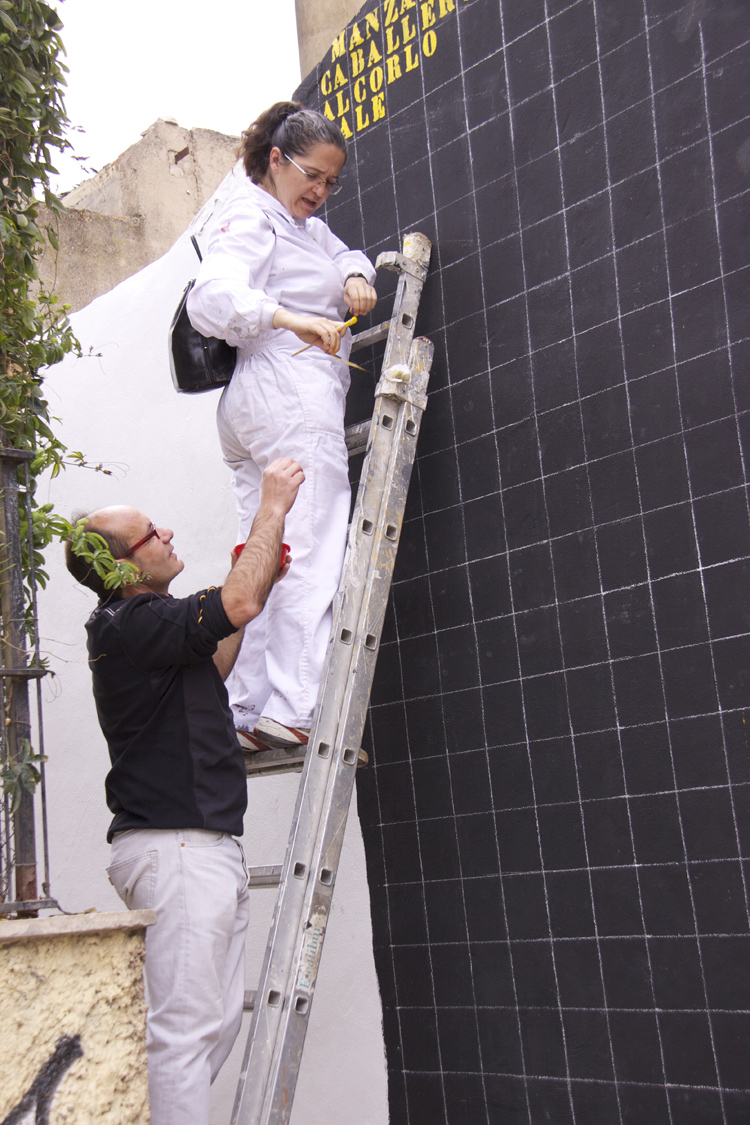 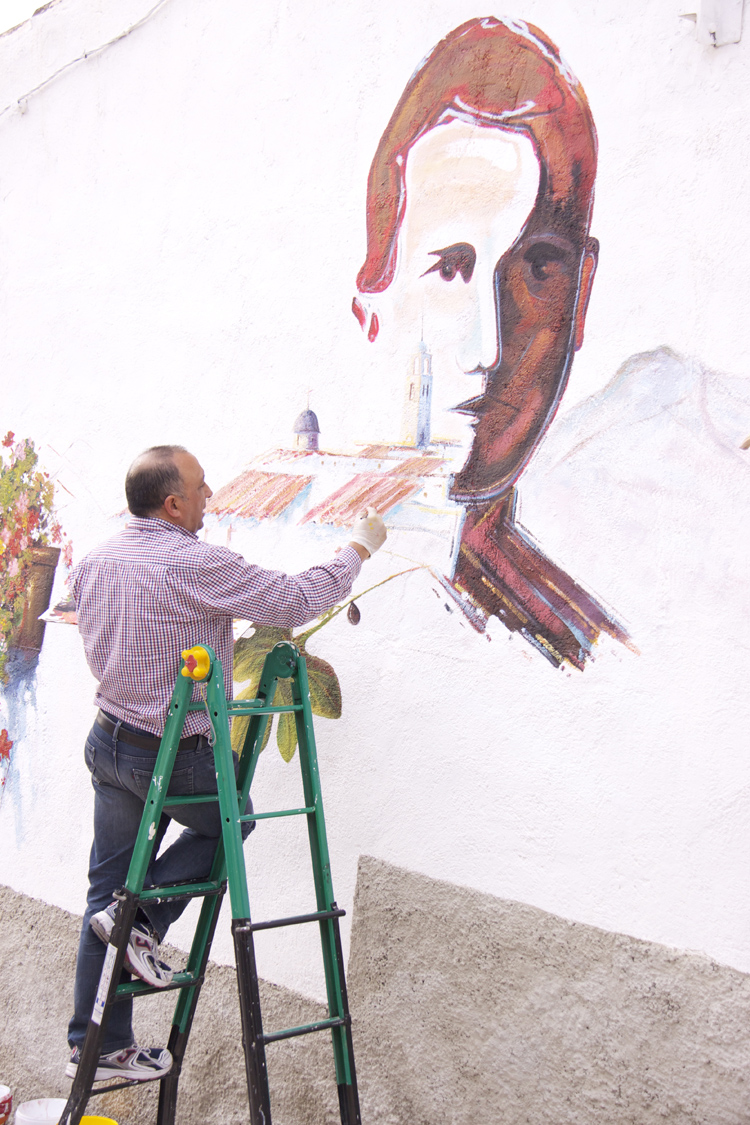 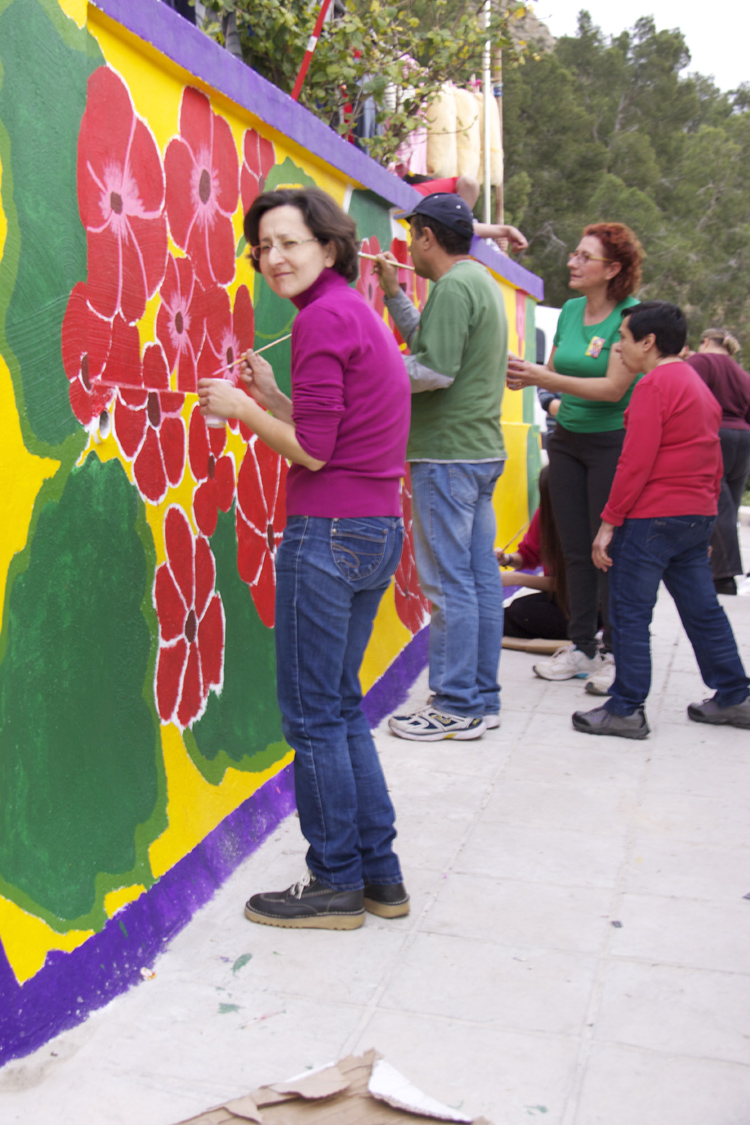 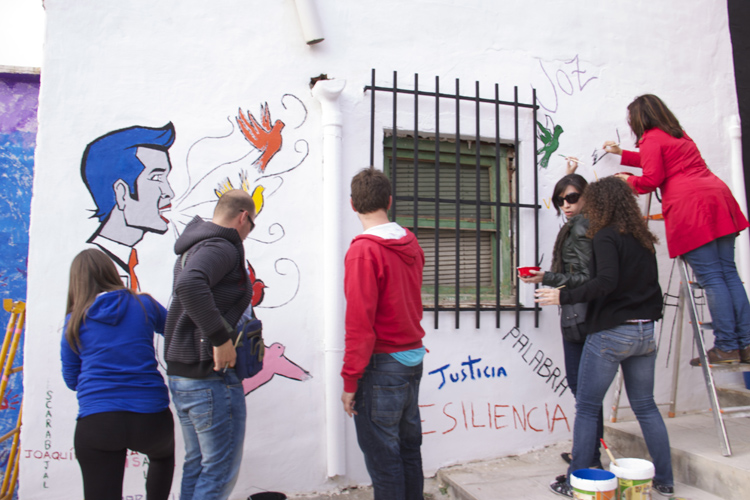 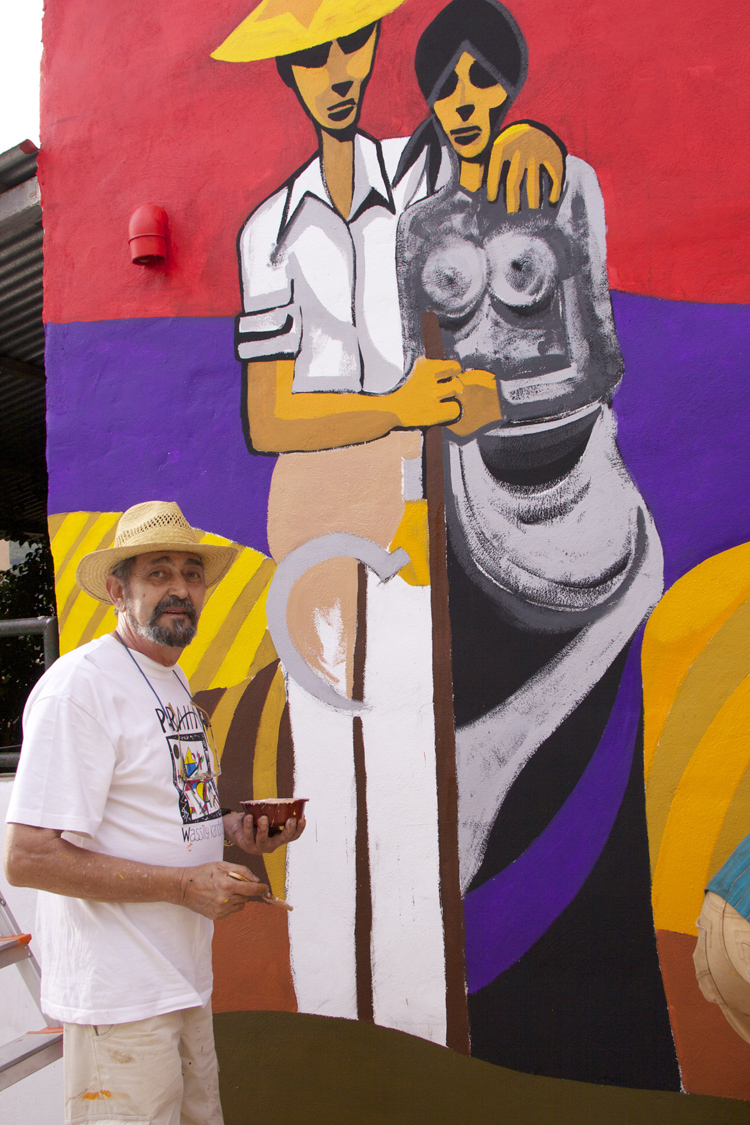 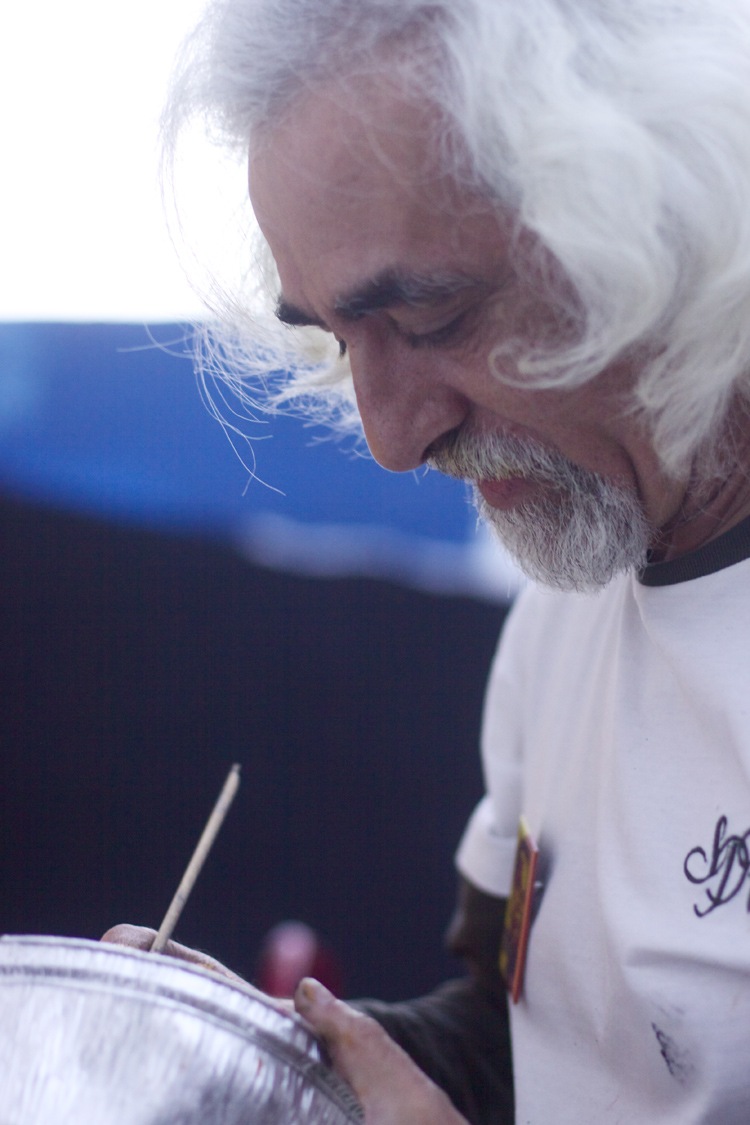 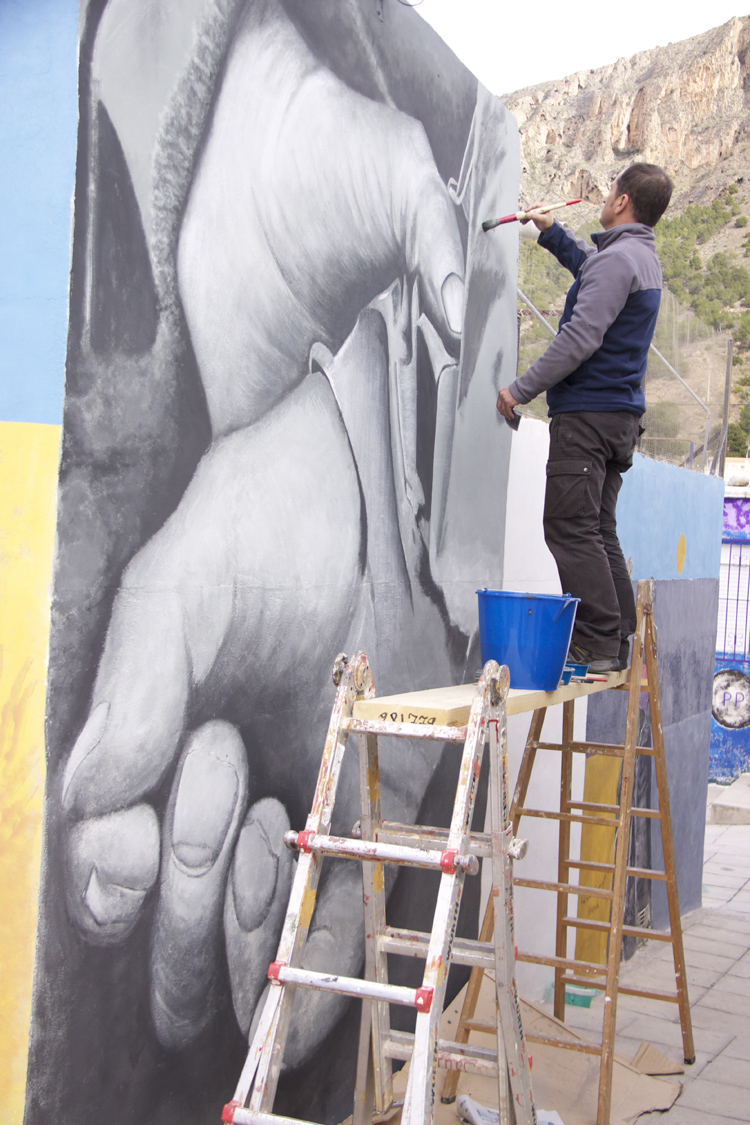