The fourth edition of San Isidro Murals was held in March 20th, 21stand 22nd2015. To introduce the youngest known talents, graffiti artists painted some of the 42 murals.

Elche’s Cuadernos Viajeros Association toured around the San Isidrodistrict while painting over the three days. In addition, there were more than ten concerts and a new edition of street music. Pianist Carlos Jiménez paid tribute to Imanol, the Basque singer and songwriter who spent the last years of his life in Orihuela Costa and devoted his entire life and music to the fight for freedom. Orihuela poet Ada Soriano was in charge of reading the writers’ manifesto and Joan Castejón, an artist who participated in the 1976 murals and returned in 2012, read the painters’ manifesto.

Theatre also played a lead role during the weekend with the students of the Council Theatre Workshop, who passed through the streets of San Isidro district reciting Miguel Hernández’s poems. 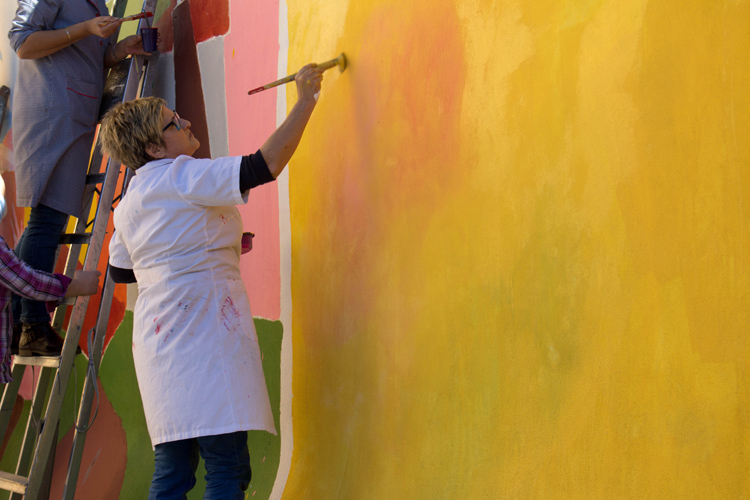 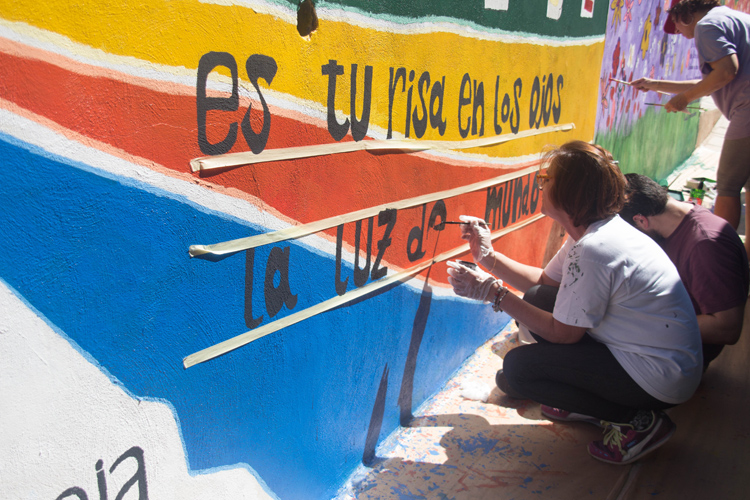 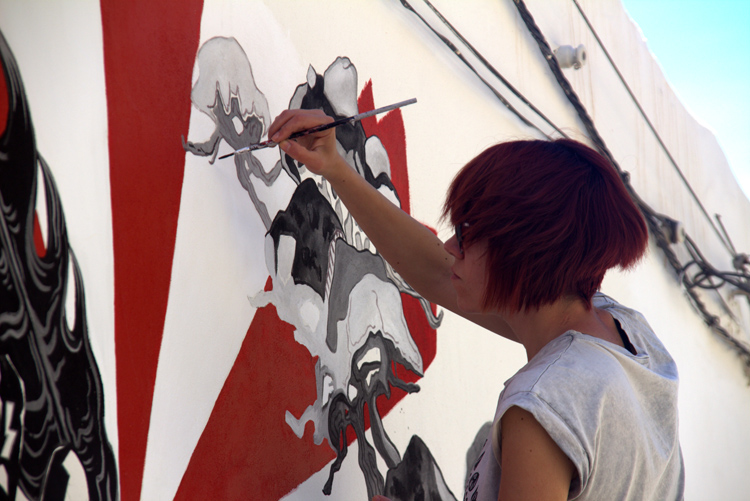 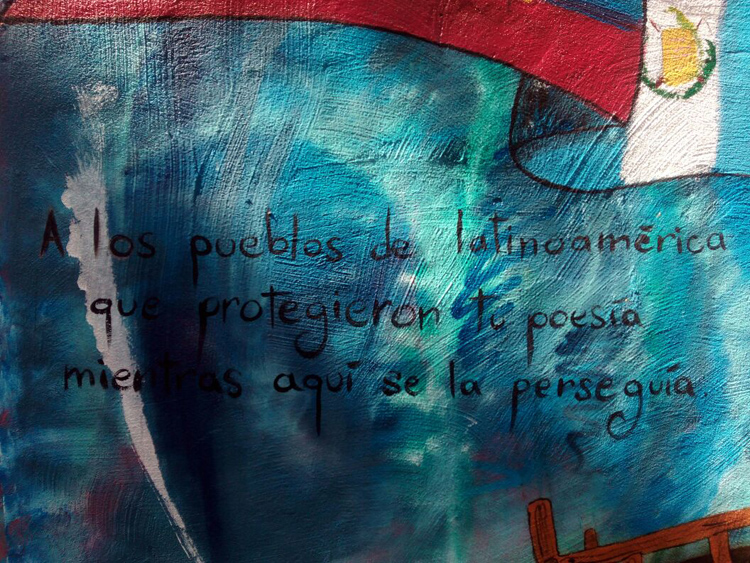 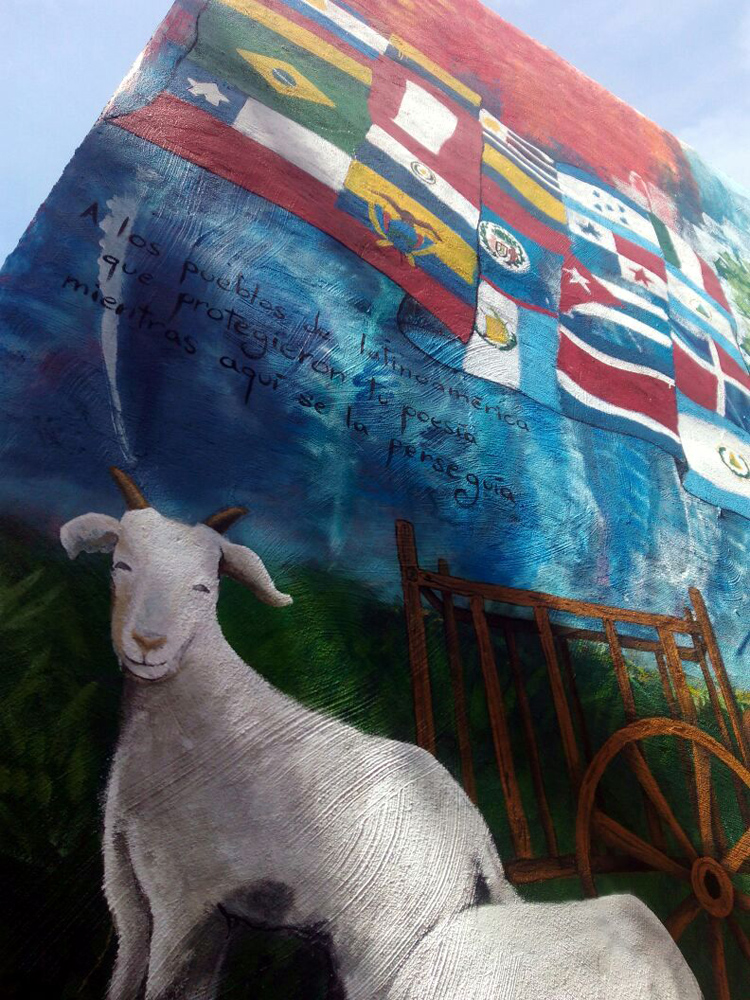