From March 16 to 18, 2018, the VII edition of the Murals of San Isidro was held. Friday the 16th of March the Hernandian weekend began with the inauguration by the Councilor for Culture, Mar Ezcurra, and the students of the Colegio de Jesús María of San Isidro, who were in charge of painting the traditional Collective Mural located in the Plaza de la Ermita.

In 2018 and as a novelty, the Department of Culture installed 211 QR codes on the murals of previous editions to know, through mobile devices, all the information regarding each of the works.

During the weekend different activities took place, poetry recitals, musical parades, children’s workshops, painting, music, theater, exhibitions and children’s workshops, although music was the main protagonist. The Social Security group offered a great concert on Friday night, Bervera and La Cochera entertained the afternoon of Friday and Saturday night. The Gremio DC offered a great concert during the afternoon of Saturday and the group La Espartera captivated the audience during the morning of Sunday as the climax of the Murals of San Isidro.

In addition to these concerts, the Ideales music band, the Ronda de la Tuna of Agronomists and the Dacapo Music Group accompanied the audience in their visit to the murals.

For its part, Expression Theater “Colores de Miguel” offered a theatrical tour through the streets of San Isidro and, with the help of Miguel Hernández, visitors had the opportunity to visit the main murals with the show “Murales del Alma”.

On Sunday 18th the closing ceremony took place with the XXIII edition of Mercadearte, which had more than 100 stalls that filled the central street of the neighborhood with a great artistic atmosphere.

The Murals of San Isidro are consolidated in 2018 as one of the cultural references of tribute to Miguel Hernández most emblematic of the national scope. 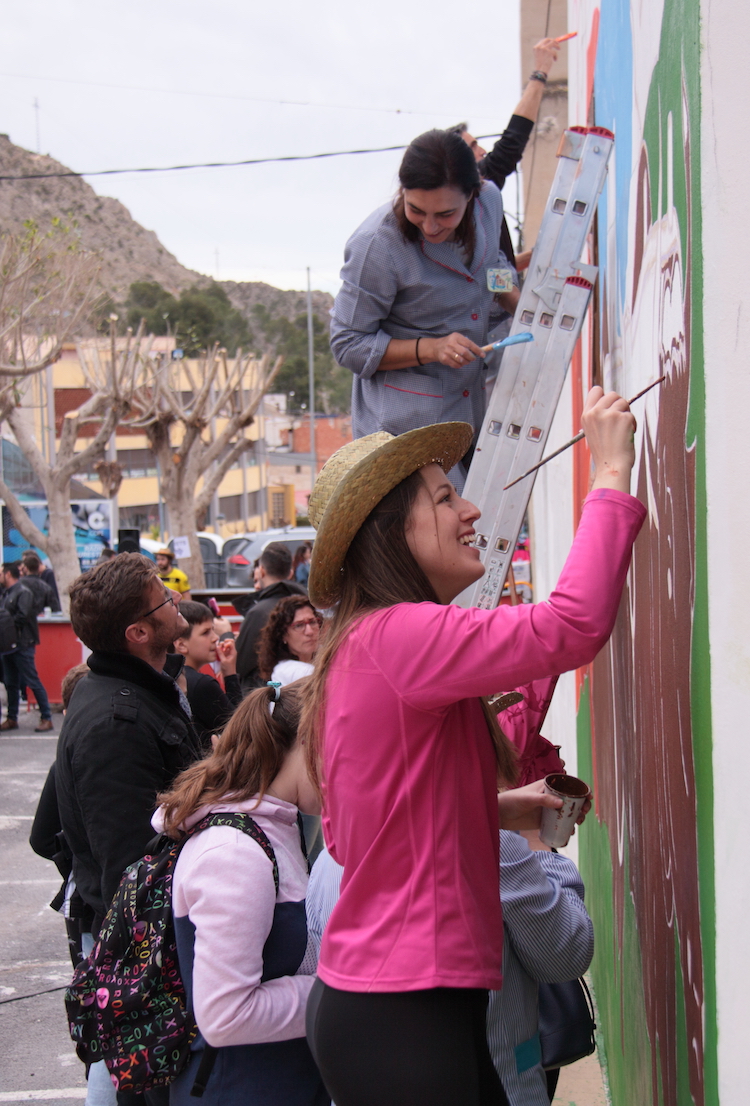 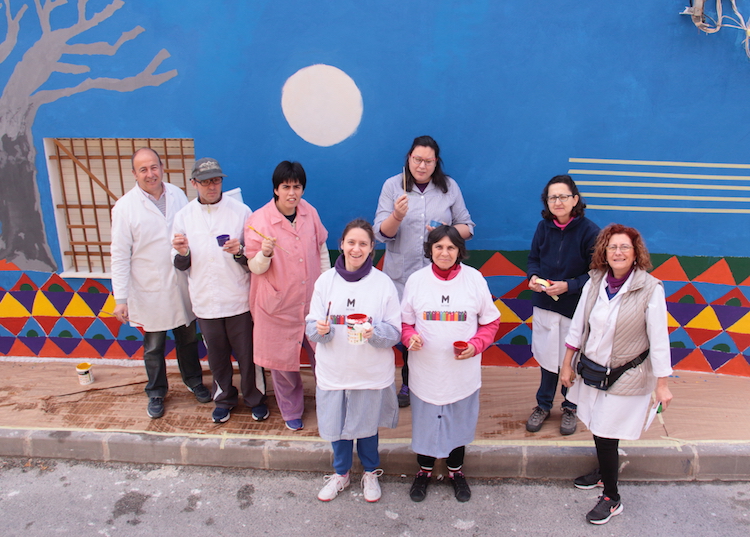 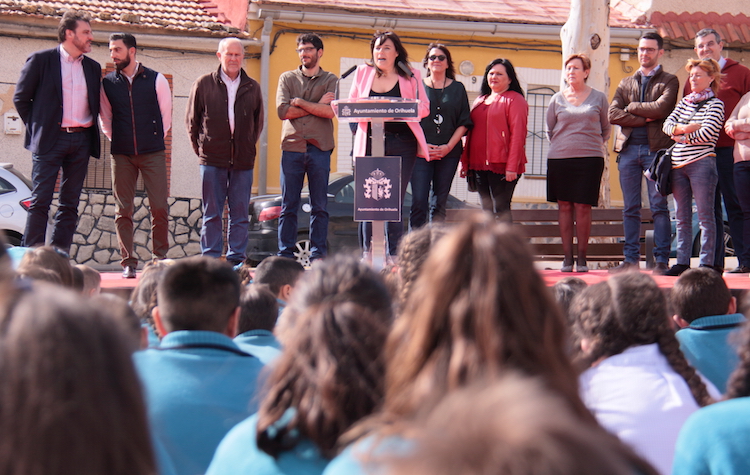 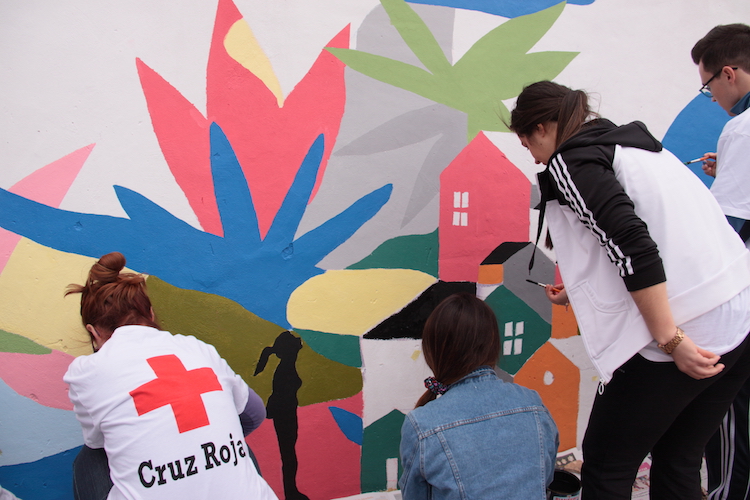 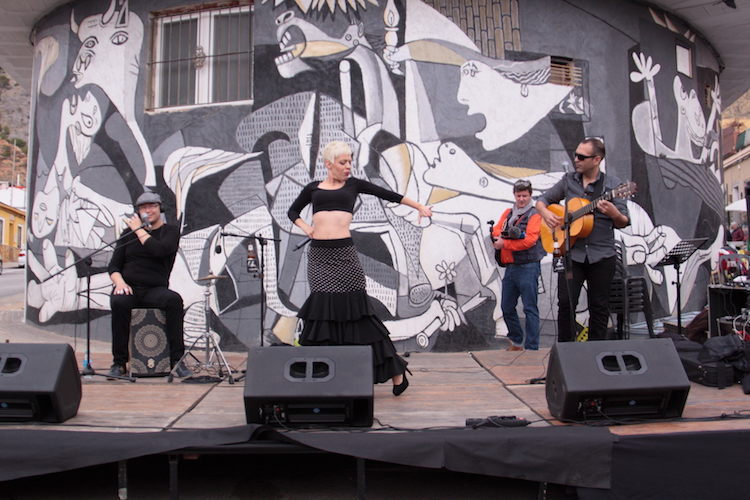 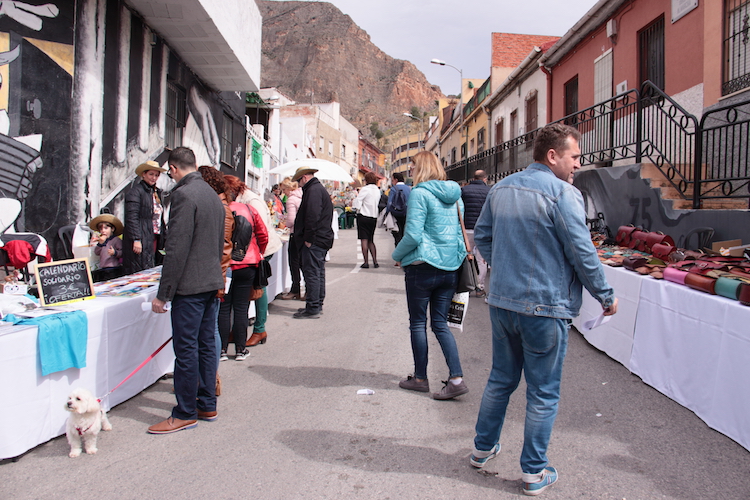 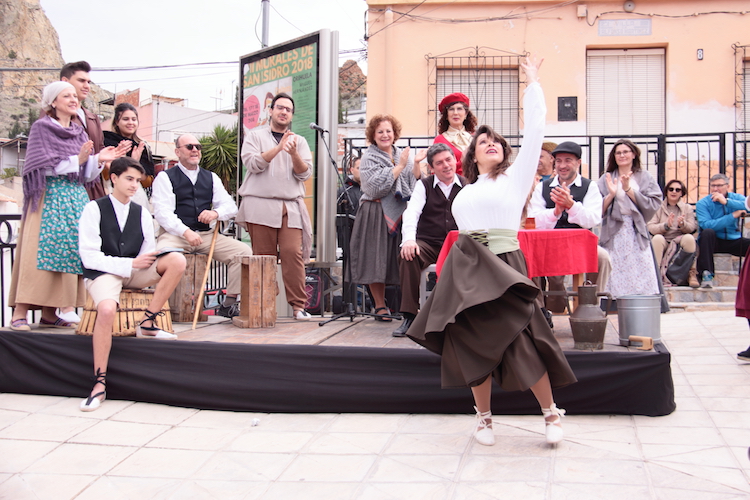 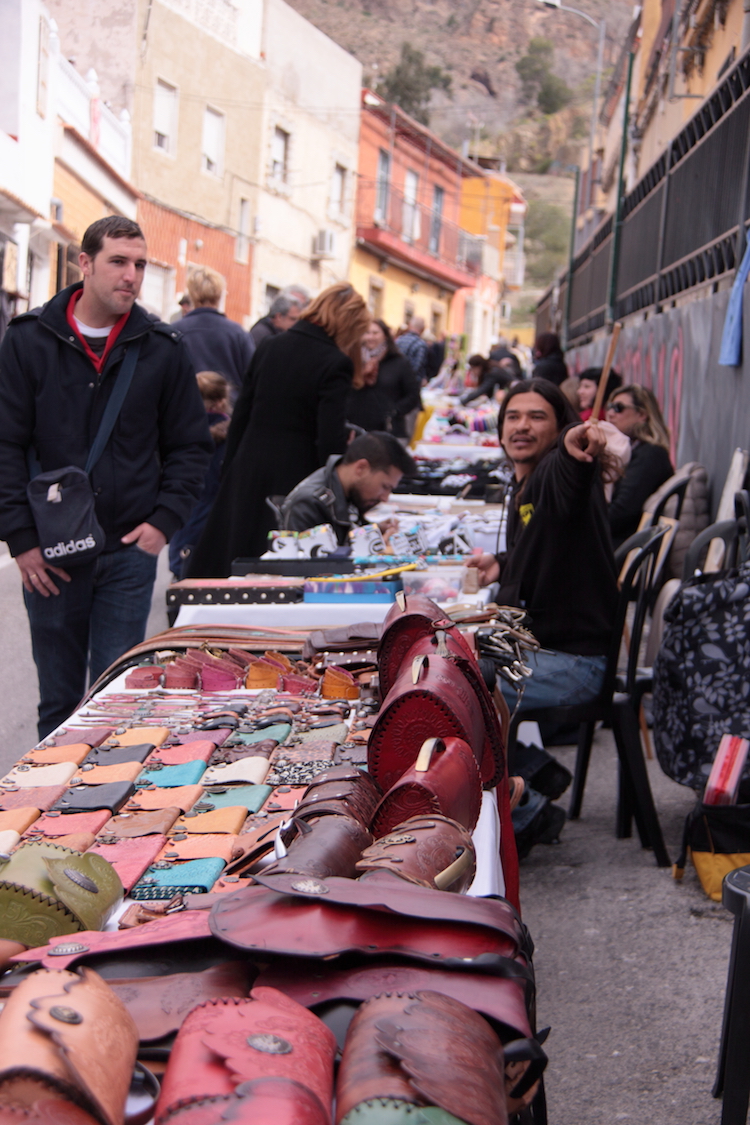 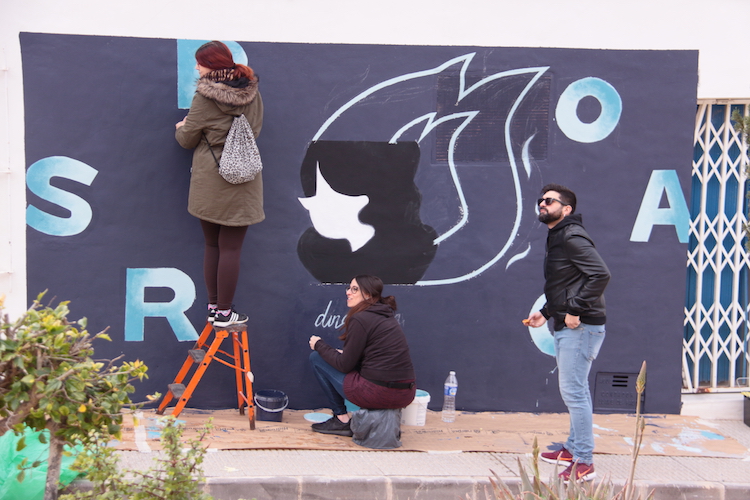 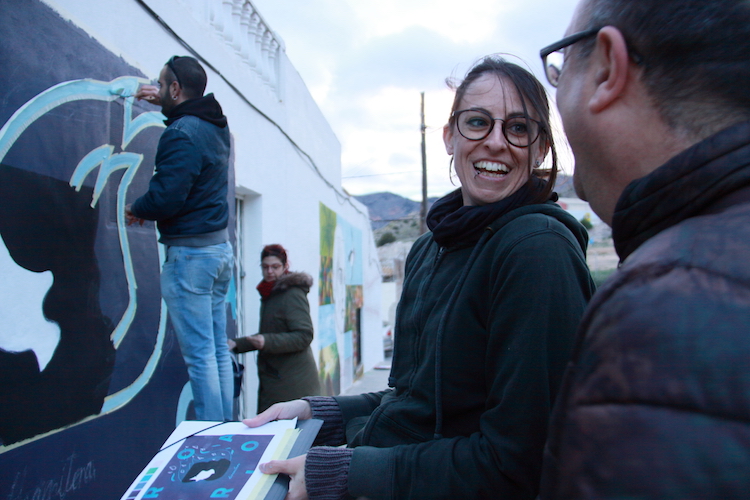 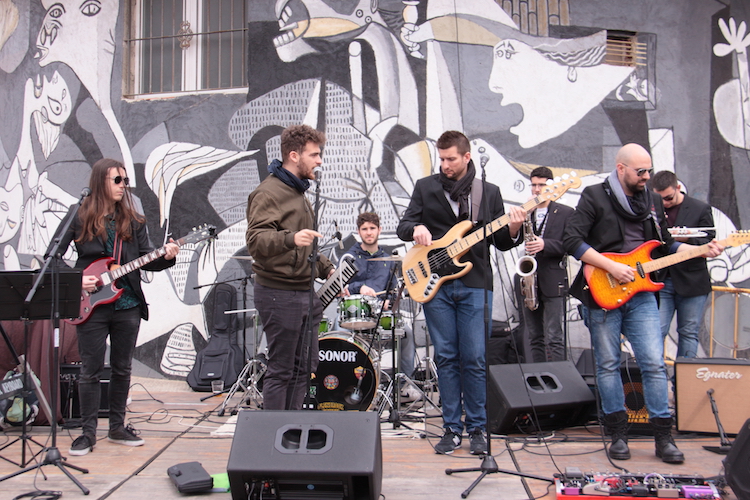 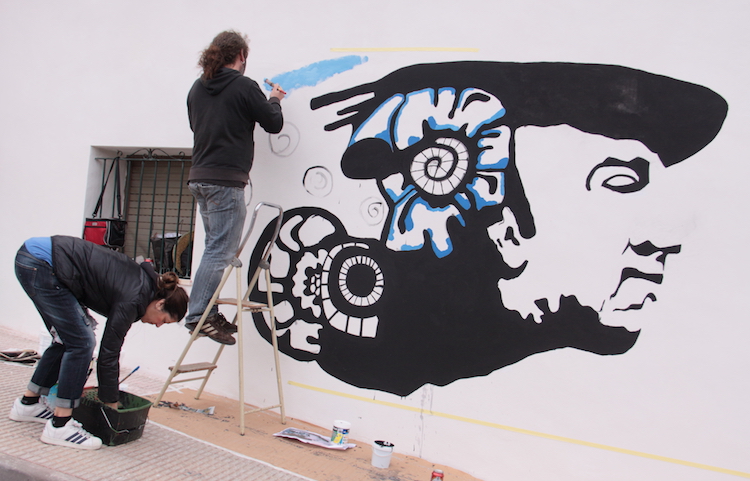 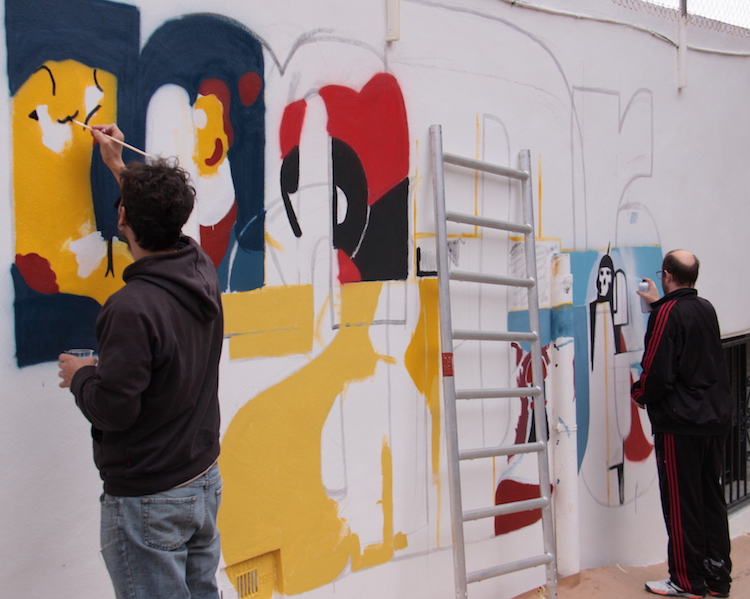