On June 3, 4 and 5, a new edition of the San Isidro Murals has been carried out after two exercises in which the scourge of the Pandemic has been experienced. All the Illusion and a great organizational effort so that 11 new murals are painted and that local artists and professional restorers restore another 9.
A score of murals, which from today are added to the long collection that decorates the streets of the San Isidro neighborhood, to remember the poet Miguel Hernández.
As always parades of music bands, dramatized visits, sports competitions, poetry recitals, educational workshops and concerts, have filled the neighborhood with joy from early Friday afternoon until late at night.
The performance of the groups Varry Brava and Awakate, together with Dj David Rodríguez in the Plaza de la Ermita on the night of June 1, kicked off the IX edition of the San Isidro Murals. On the same Friday afternoon, the inaugural act began in the Plaza de San Isidro with the assistance of the Councilor for Culture, Mar Ezcurra, whose department has promoted this cultural event of national projection, accompanied by a wide representation of councilors from the City Council of Orihuela and the Mayor of the Municipality, Carolina Gracia, next to the Murals Platform, with its president Ana Lizón in front.

On Sunday the 5th, the closure took place with the XXV edition of Mercadearte, which had numerous stalls that filled the central street of the neighborhood with a great artistic atmosphere. The climax was given by Big Band Decapo, who filled the San Isidro neighborhood with energy, from El emblematic Gernica. 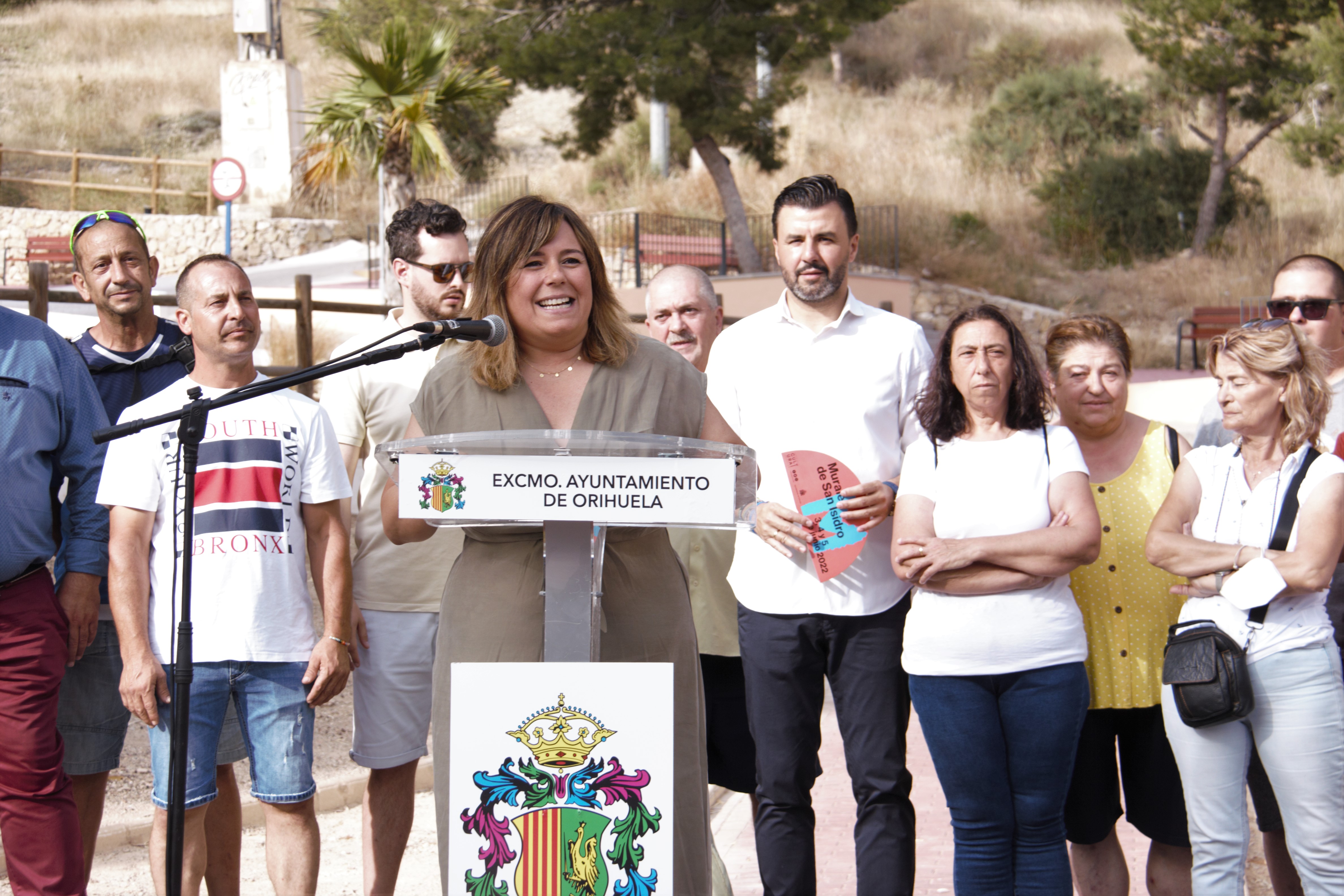 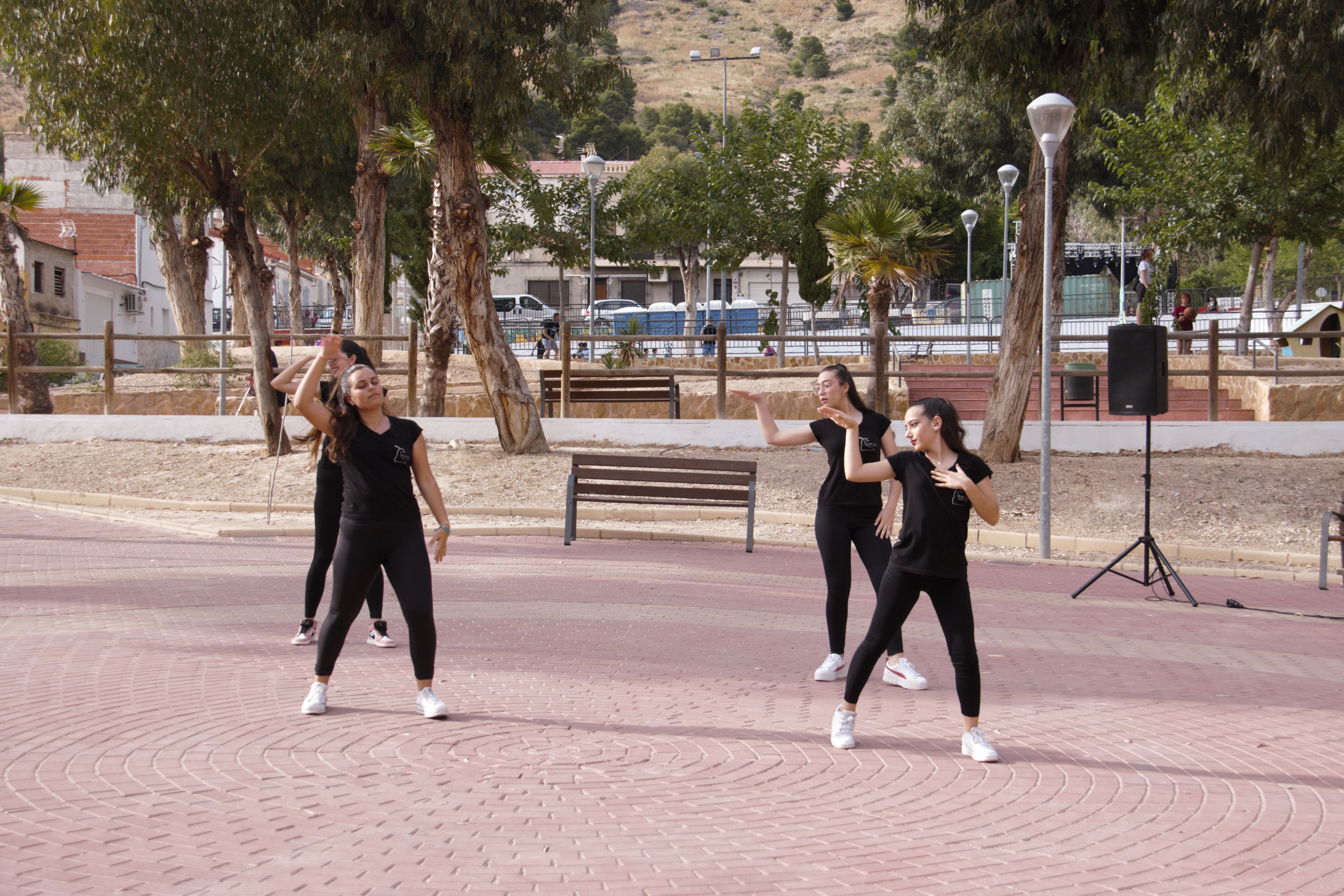 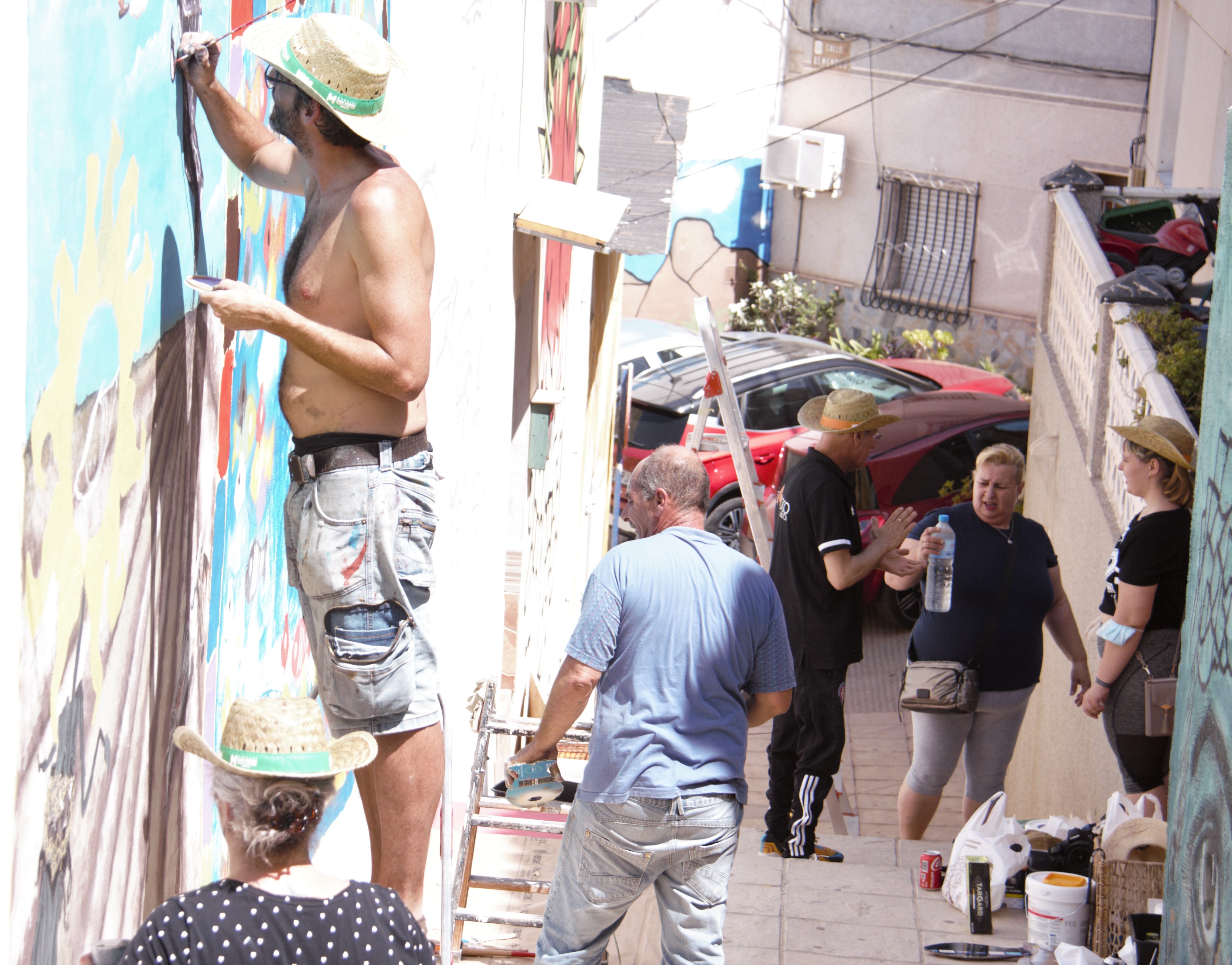 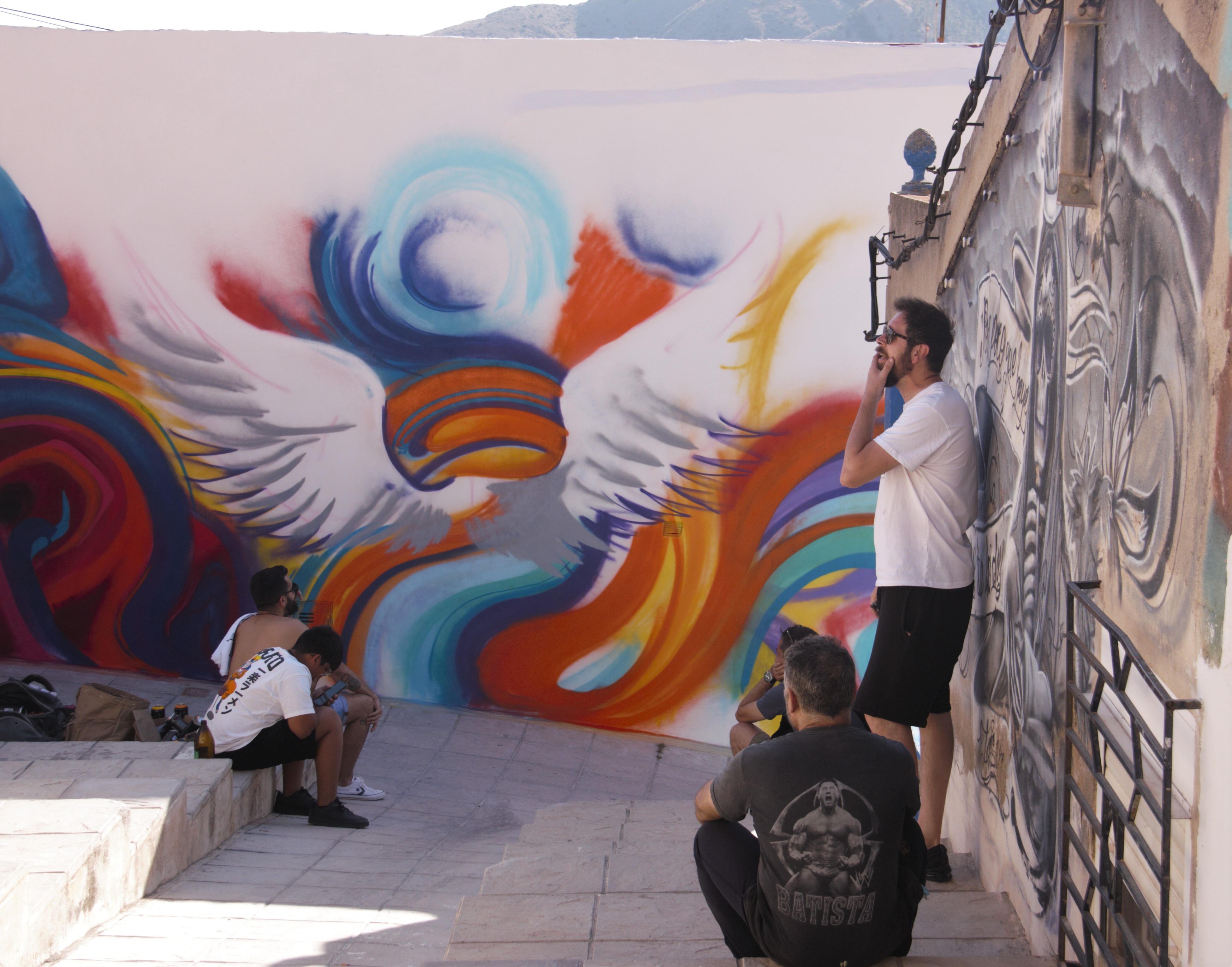 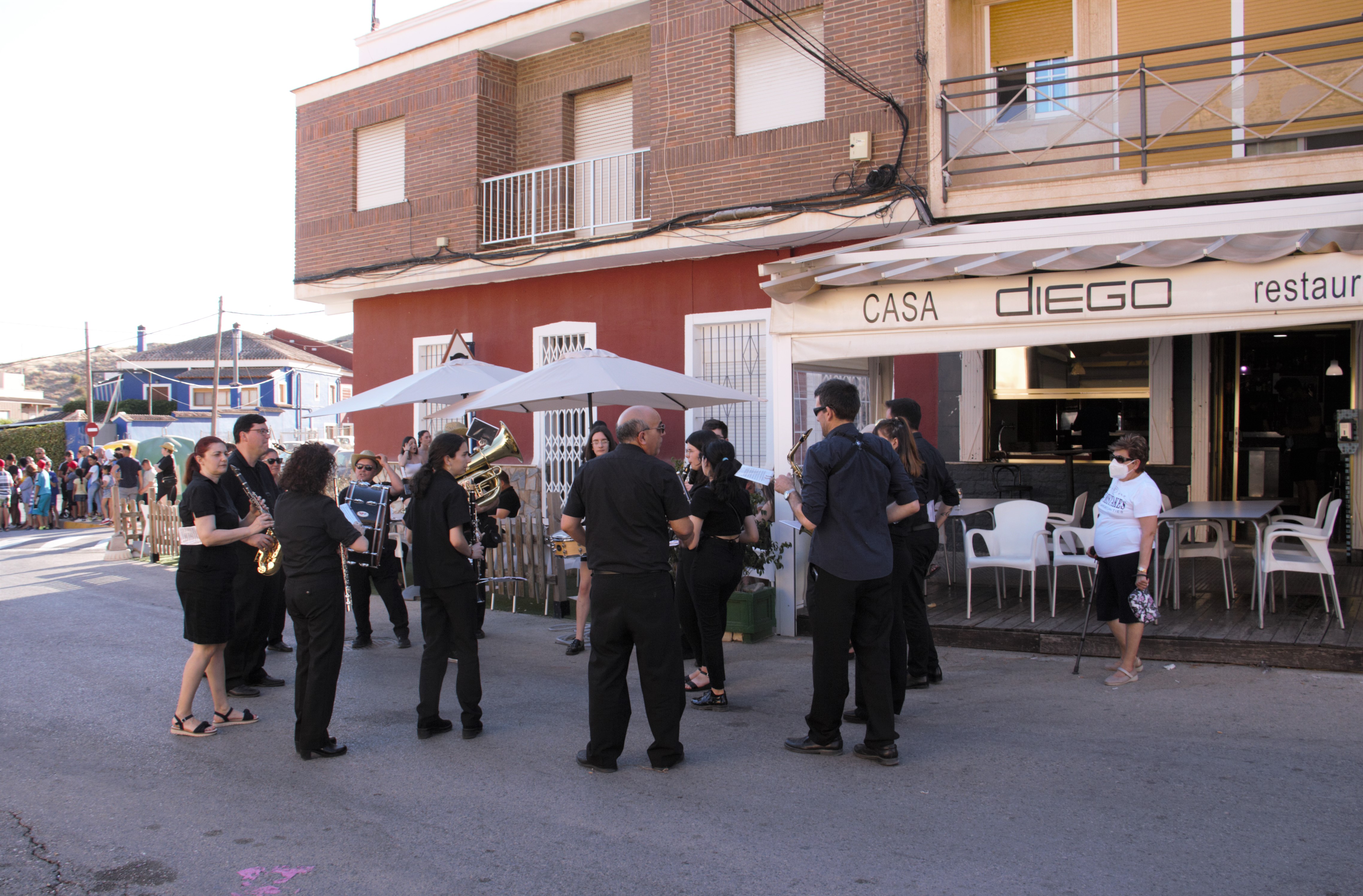 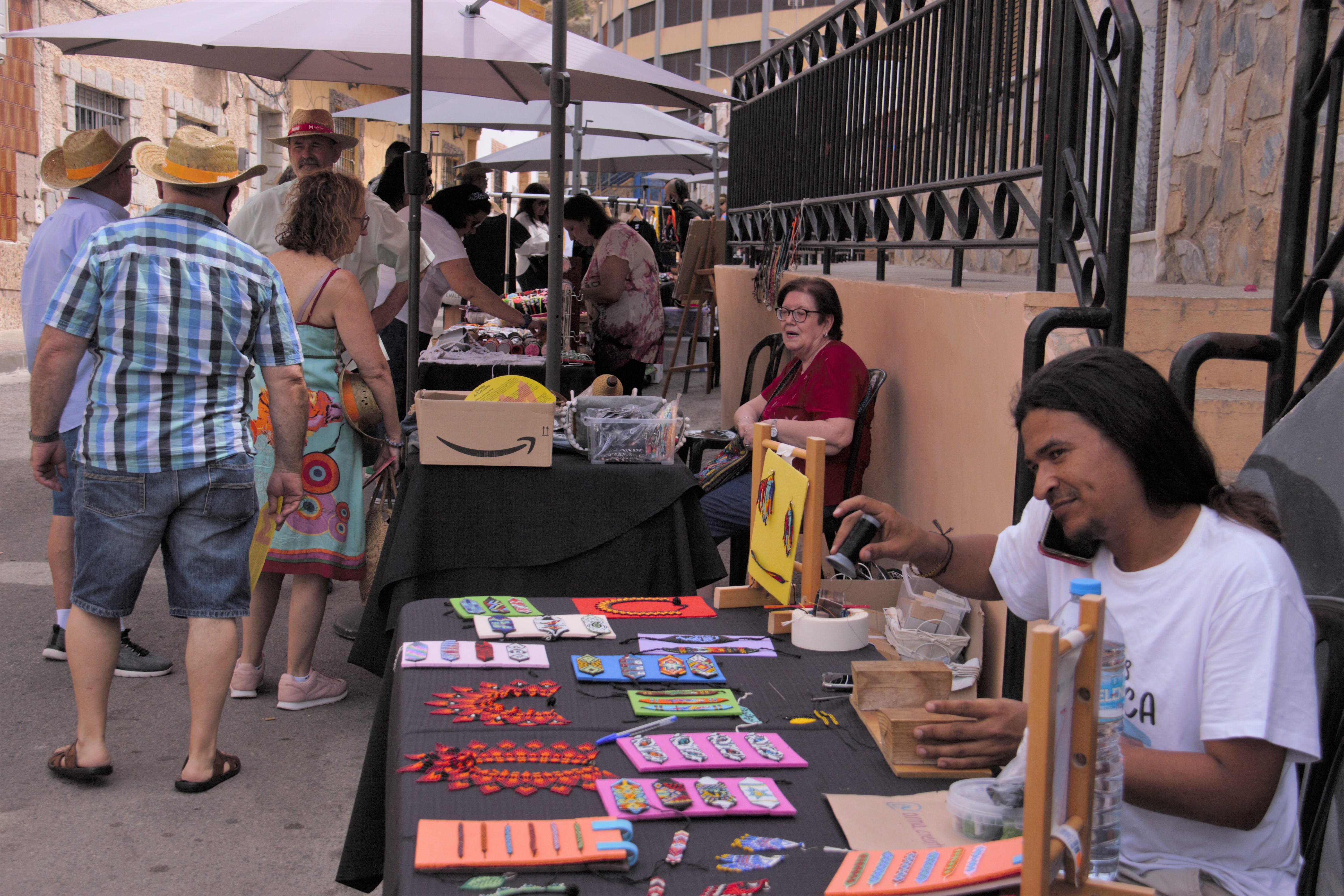